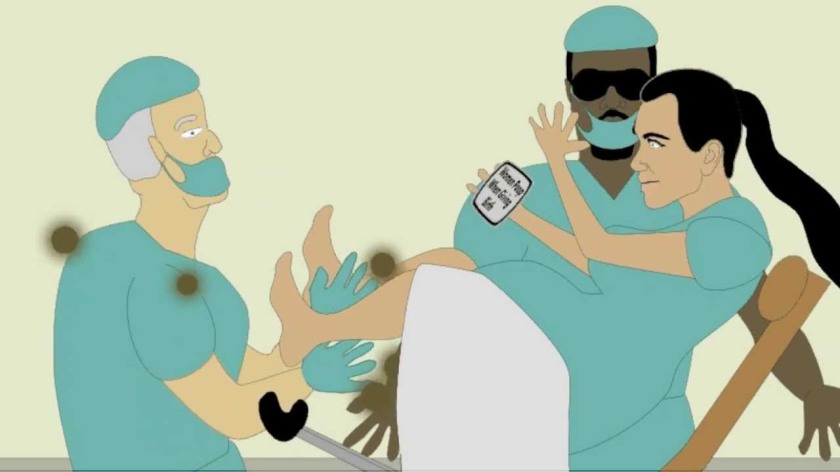 Over five years of my sister’s nursing career I was yet to understand her love and fascination with the maternity department. It is until recently that I took deeper interest in her work by curiously inquiring on what really happens in this department that most of us stopped by on our way to this place.

Of the many lessons, one was of immense significance- that babies are born HEAD FIRST! Now this may seem obvious, but this biological process reflects a larger principle in life – the head represents focus, ideas, businesses or careers – it comes first and how it is handled determines everything. To emphasize, ask any medic what happens if any other body part shows up first during delivery. I asked this to my sister – her face changed, she said with a lower voice that “then you know the mother has ‘complicated’” – she then went into a brief trance like one forced to watch a sequence of graphic images. END_OF_DOCUMENT_TOKEN_TO_BE_REPLACED 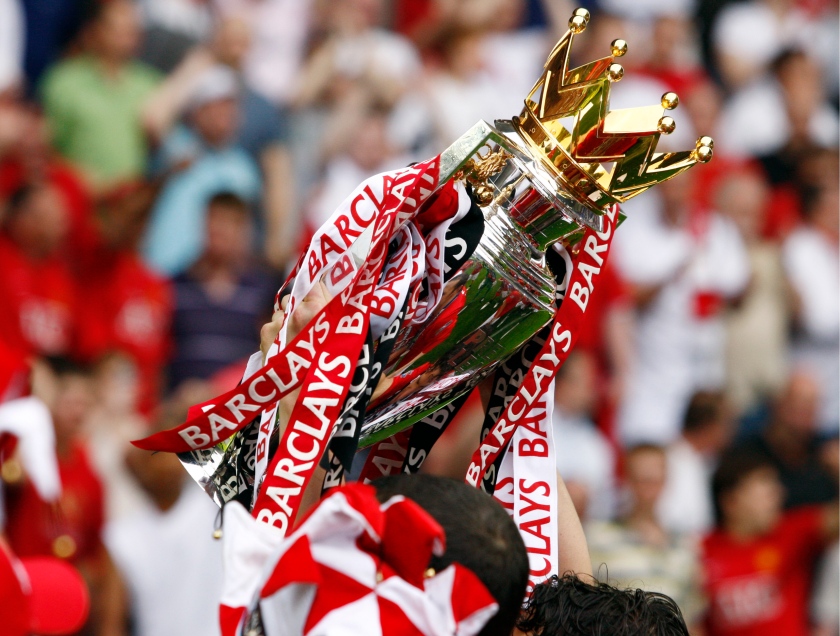 The news of Barclays Bank’s exit from major African markets came as news to some, to some it was a question of when. Some of us knew it as a premier brand only comparable to its HD logos on the Premier League they sponsor. One may analogize that pretty much like the sport they sponsor, which am told can get messy, it has gotten messy for Barclays too. I am no expert on football but I recall trying to watch these Barclays branded matches in an overcrowded room hoping to learn a thing or two about football: well, I learnt that once you miss a front seat you have to stand, sometime on your toes (like one on imaginary heels) and also depend on the sentimental shouts of those with a better view.

Nokia, Kodak and to some extent Barclays Africa can tell you that it is not funny when your are on your toes, trying to catch a glimpse of the game, competitors break into jubilation and you cannot tell who scored who or what. Its a confusion comparable to an undergrad’s first class in calculus. The noise of future corporate, political or social game is rising, the rooms are more crowded and being in the game is tougher. This is where leadership comes in, remember that when things go south we train our lenses on leaders; we did not care as much that Symbian OS was not as good as Android in the Nokia case, it is what the leadership missed.

So what how do you prepare for future leadership in such a situation? Do you get caught up in awe of the few exceptional ones and hope to run into future Zuckerbergs or Jeff Bezos who we will impulse buy before our competitors? I think it is only through committing to a process of answering key questions defining future leaders. Bellow are 4 important ones that will show up in different forms.

Nick Petrie refers to as shifting from horizontal leadership development, which is expert centered, to vertical leadership development. This shift will focus on individual within an organization and tap into the cultural, ethical, belief and personality aspects that build uniqueness. This is because future leadership will no longer depend on transfer of skills and knowledge from an expert to the lower ends; it must be motivated by inner values other than profit gains. Consequently future leaders must define profits and success at a personal level.

Where is the Center (is it needed)?

Future leadership will be collective not individual; it will not be a personal role anymore but a systems leadership based on interdependent professionalism. It will extend beyond the institutional scope towards maximization of influence across the entire value system. This will require vertical approach in decision making and policy, as well as horizontal approach in exerting positive influence. Thus, future leadership will be bent on an inclusive trend where leadership is about systems thinking that enables superior quality of decisions; this will result from mediation of skills that enhance sharing of knowledge and increases ability to identify paradigms that drive change.

How do we decide?

Future leadership will focus on innovation through combination of diverse ideas in creative ways. Technology, research and development and adopting change will feature conspicuously. To arrive at appropriate decision in a complex environment, leaders will have to come up with various methods such as simulation of work contexts to assess how different components affect other factors. However, in the innovation aspect, a leader will have to be rich in the ability to create a meaningful context from the existing situations of sustainability. Purt Jenny noted on The Guardian that innovation in future leadership will have to depart from the traditional and offer social responsive, context appropriate, sustainable and meaningful future possibilities.

Refuse to be substituted before your time. To lead the future and play to the end requires an ability to flip dilemmas into opportunities; meeting volatility with vision; complexity with certainty of direction; uncertainty with understanding and ambiguity with agility.

Greatness is notoriously slippery, sometimes numbingly cold. Yet it has courted others religiously, tagged them as objects of applause. Some claim that it can be aided by placing oneself at the gates of luck which may be what my parents meant by ‘education is the key to life’. One rarely attains greatness, at least in many cultures, without fumbling with different keys at the gates of education. We can safely assume that the gate matters just as much as the key, especially in today’s higher education crisis, where students and parents feel like a chess board on  universities expansion games.

What a better moment for us to interrogate why some universities like Harvard in the face of disruption still mean more than the credentials obtained from them. Yes, the world is not short of universities that dominate ranking tables but I picked Harvard University as a benchmark for two reasons: its firm grip as a model template of excellence and the clarity of historical decisions preceding its ascent to greatness.

But first, what places one university on top of another? Ranking tables such as QS World University Rankings would be a good place to start. It is estimated that research citations, academic reputation and staff-student ratios account for 80% of ranking decisions. Times Higher Education rankings add income per researcher, ratios of international staff and international researchers to the list. I admit that ranking challenges exist but I hold no objection to the significance and the attention they receive from stakeholders. Therefore, rankings are telling of an excellent university and, irrespective of the ranking source, Harvard maintains an almost sacred seat in the top 5 table.

Founded in 1636 Harvard was hardly the best. Harvard professor, Clayton Christensen argues that it is from 1870-1950s that the features of excellence took root. He credits three of its presidents, Charles Eliot, Lawrence Lowell, and James Conant for the re-engineering. Their decisions give us what I will refer to as the characteristics of a great institution of learning:

They improve on models that work: Beginning 1870S President Charles Elliot improved on the designs of the then existing European Universities. He established the Graduate schools that conferred PhDs and ensured you needed a bachelor’s to get in. He opened the flood gates of course specialization by creating an elective system. Later, Lawrence Lowell , Eliot’s successor introduced majors, the honors and a grading system

They pay to attract and keep the best: Elliot financed his expansion through fundraising and not fees increase and he willfully paid a football coach a near equivalent of his 40-years earnings at Harvard. In 1933 James Conant took over, his major concern being Harvard’s intellectual repute. He separated Harvard from others by assembling a faculty composed of leading thinkers in their respective fields. He tied tenure to productivity. He also set up a fund to cater for the financially challenged students but intellectually privileged.

They step into the world of practice: the three presidents were actively involved in public work. Conant had a lead role at the WWII Manhattan Project and leveraged on this to secure government financing. This contact with world of practice maintains a referral system which is still important in joining Harvard. END_OF_DOCUMENT_TOKEN_TO_BE_REPLACED